my partner in crime, formerly the mysterious figure known only as "m," is actually mark. 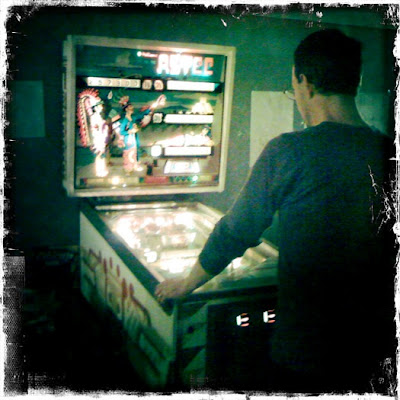 my world-traveling seventeen-and-a-half-year-old daughter, known by many aliases but herein referred to as "bean," is really zoë. 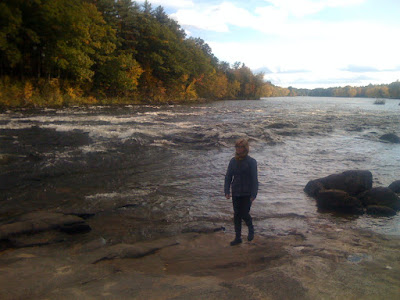 my sweet and funny almost-fourteen-year-old-boy "boo" is, in reality, isaac. 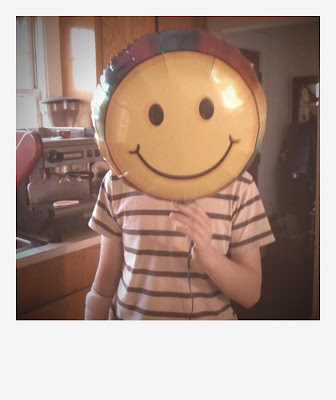 and "minnow," the dog named for a fish, truly is named minnow. 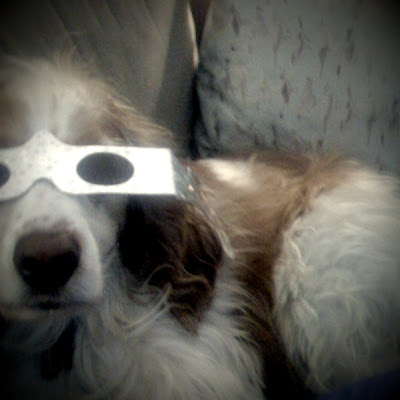 i really do, in real life, call them bean and boo. i have ever since they were born. zoë was a little bean when she was a baby, and it stuck. isaac was more of a baked potato (it was a hot summer in baltimore). i have no idea where "boo" came from, but there you go. i have never called mark anything but "mark." or "sweetie." i won't even start with the nicknames i have for my dog, because it would be a little bit humiliating.
Posted by Liz Woodbury at 10:41 AM

Kind of daring! But I suspected as much all along.....

you're so smart, i knew you'd figure it out!

This is cute. I call you "David's sister."

i am also a woman of many aliases -- "david's sister" is one of my favorites!

I've added all this information to my stalker file. Thanks! If someone drives slowly past your house, it's probably me. :)

i would be honored to be stalked by you, julie. and i believe i have enough information to stalk you back!

I'm kind of insulted that I haven't been formally stalked by you, actually. You're always talking about long walks in South Portland, and, I mean, we can't be THAT far out of your way.

at least you THINK you haven't been formally stalked by me...