Everybody had a hard year

I've been watching The Beatles: Get Back (part one with Adam and Jeannette, part two with Clover). As a bonus, Yoko Ono had a cameo in my dream last night. 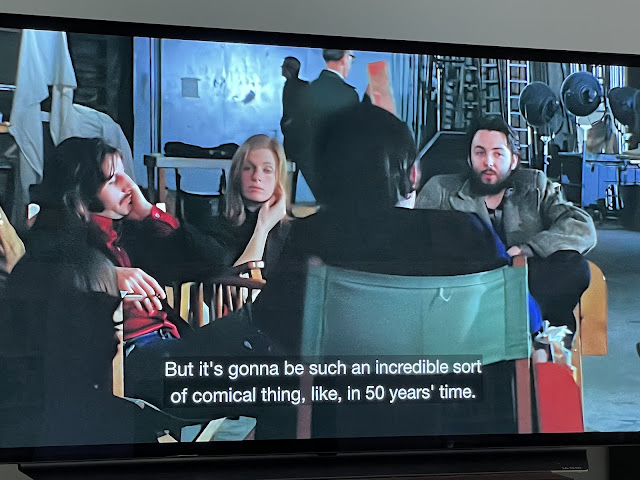 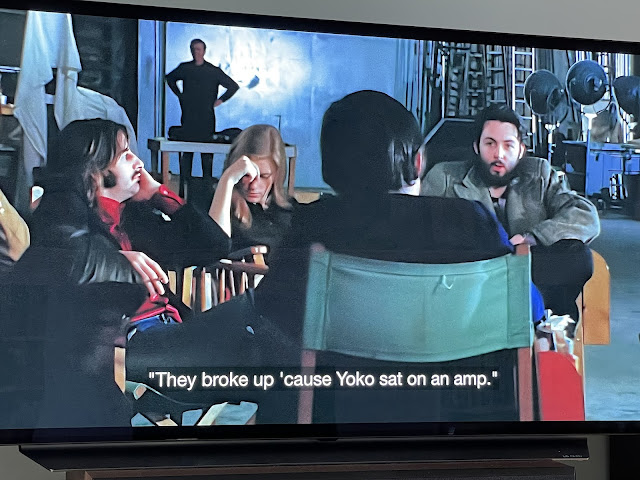 It's pretty great, especially if, like me, you were raised on the Beatles, raised your own children on them, know every single word to every single song. Worth watching just for Scouse accents, cups of tea, toast racks, furry coats, George's boots, Yoko reading the newspaper, Ringo's patience, John being silly, Paul's songwriting brilliance.