(Almost) The Mud Season of Our Discontent

There was a day, a part of a day, when the universe felt perfectly in balance, so that every single person I love was, at that moment, utterly content. Even though there's no possible way I could know that to be true, still I believe it. 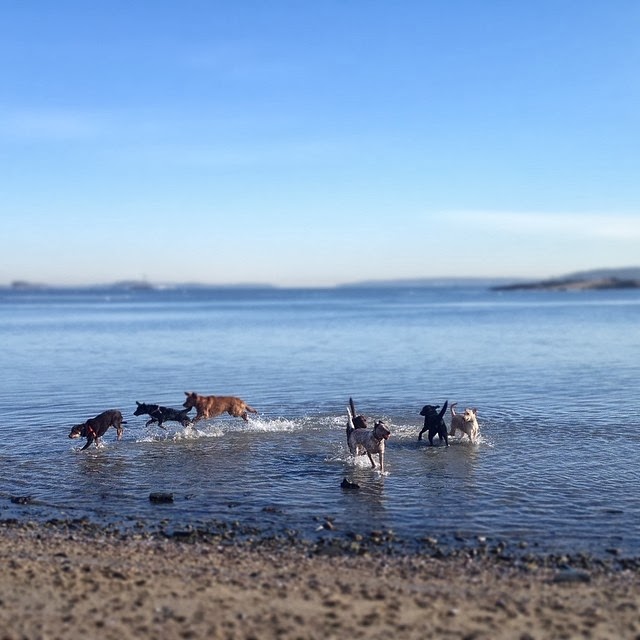 These two are adorable. I like when he says, "It's a weird life, to travel around singing every night and have people look at you."

We've been watching season two of The Americans and slowly working through True Detective with Jason. Both are hugely satisfying, much better than our previous attempt at family TV night (the terrible American Horror Story: Coven, and the genial-but-sleepy Life on Mars).

I can hear Mark cleaning something upstairs.* There is a cat looking at me. I made pumpkin waffles this morning, unwisely following a recipe that was heavy on the cloves and light on the ginger and called for probably a third of the amount of flour necessary. Still! They had chopped toasted walnuts in them and tasted pretty good, once I added lots of flour, with just the slightest numbing clovey aftertaste. Isaac is out with his sweetheart.** I love when I get happy texts or Book-of-Faces messages from Zoë at two o'clock in the morning.***

*It's the bathroom. It is totally my turn to clean the bathroom--he's done it at least the last three times.

**He would object to my vocabulary and the very fact of this sentence. Let's see if he still reads my blog, shall we?

***Usually it's a Tamil or Hindi song/video/poem/joke.
Posted by Liz Woodbury at 12:11 PM