The Inside of my Head Looks Something Like This 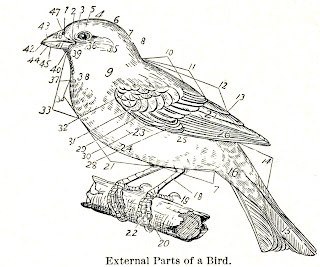 Email ThisBlogThis!Share to TwitterShare to FacebookShare to Pinterest
Labels: birds, clouds, dogs, me me me

That's a pretty selfish one, huh? But really I mean I'm most interested in people who are interested in the world, in people, including me. LIKE YOU!!!*


*I was thinking about you when I had that particular thought, in fact.

And this, all this, is why I like you.