it is almost the season for cloaks*

i found myself in such a terrible mood last night, almost certainly due to my reluctance to let go of the summer and give in to the school year, which officially begins right now. even though fall is famously my favorite season of all. this weekend i cooked some delicious food and even documented it: penne with vegan vodka sauce, no vodka required. the creaminess comes from ground almonds, which blows my mind. and garlic roasted brussels sprouts, mmm. 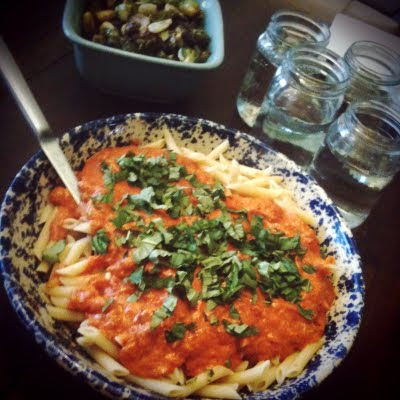 and i made a complicated, ultimately disappointing dessert that involved one pound of melted chocolate. see below if you wonder what that looks like. it was a pumpkin cake with ganache, except the cake was too heavy, kind of like a muffin, and the "ganache" was more like mousse, albeit a delicious mousse. hazelnuts were involved. 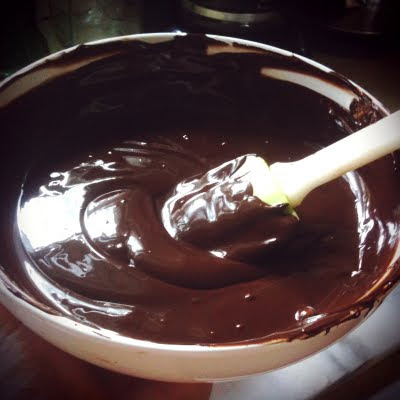 oh, and we went to the pride's corner flea market too, so that isaac could obtain the vintage game system he'd been yearning for. i was attracted to collections of things like such as this bouquet of crutches. 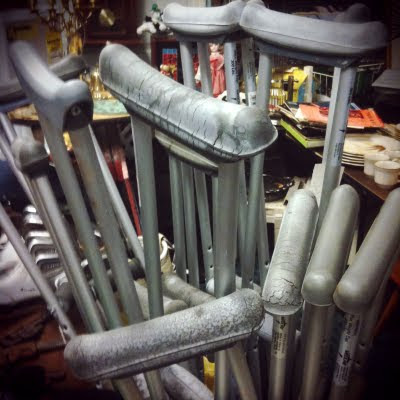 and this nest of baseballs. 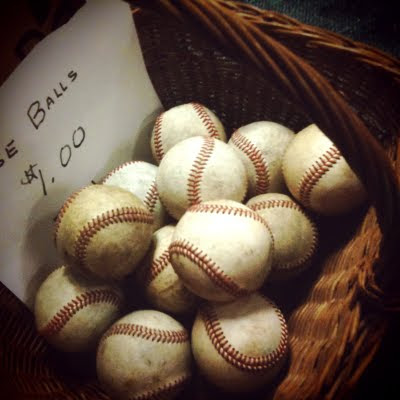 as well as this guy's makeup. 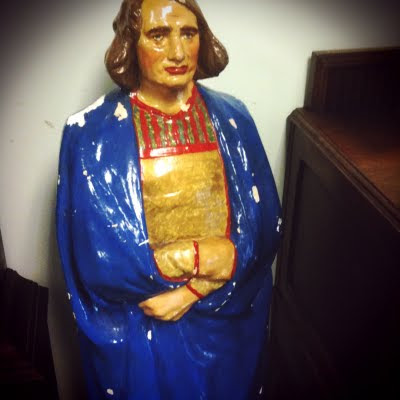 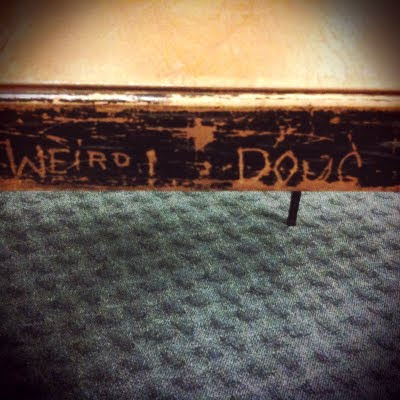 and finally, my boy just before he walked out the door toward his first day of tenth grade. he paused for a first day of school serenade (he can play this song on that thing, for real). it's also zoë's first day of classes as a college student! 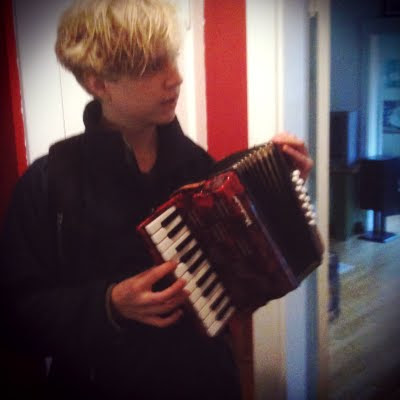 *"Tonight I stitch. The breeze off the bay smells of aria. It is almost the season for cloaks." from Waiting on the Reading by Samiya Bashir

I stinking LOVE that penne vodka. I make it ALL THE TIME.