i ran out for a few groceries, and since i realized that, right at that moment, bean was approximately halfway between here and frankfurt, i bought some german cookies to celebrate: 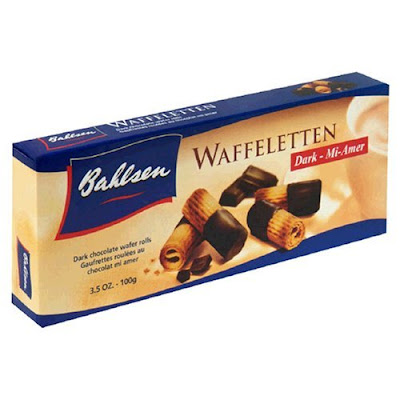 also, m and boo and i finally watched the lives of others last night. it was incredibly moving, especially the complex main character, played by ulrich muhe. his acting existed so much in his calm face and in his eyes -- hard to describe, but it was completely hypnotic.

in non-german movie watching, m and i watched chain camera, which is a kind of experimental documentary filmed by a bunch of students at a vast high school in los angeles (the camera was passed from kid to kid, kind of like a chain letter). it was pretty fascinating, and it made me really glad that my kids won't have to attend a 4,000-student high school.
Posted by Liz Woodbury at 9:53 PM