A couple of strange ways to spend a day: watching your child's plane fly across the world, out of the part of the world you, yourself, know, and into the part of the world you can only imagine. Googling maps of the (separate, far-flung) places where both your children are, in the same week and month and summer. Answering a question like "How have you been?" extensively, lengthily, without ever actually saying anything about your own self, but only talking about the adventures of your adventurous offspring.

Yes, okay, I am the mother bird. What does she think, watching them fly away, anyway? 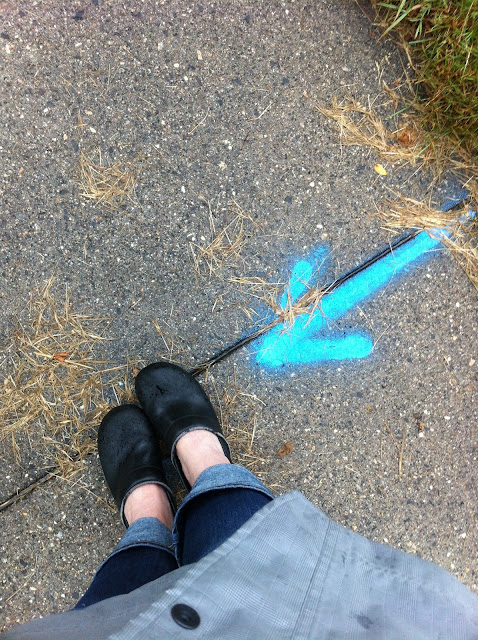 But before I get ridiculously metaphorical, what I've actually been doing is watching them from afar, texting and video chatting and emailing and Book of Faces-messaging and Instagram stalking, all of those lovely lovely conveniences of the modern age making them close.

Isaac's been on some film-related expeditions, interning on a movie set in New York and working on a documentary multimedia project in Virginia. He'll be back home a few days next week and then will return to New York for another ten days or so. There have been glimpses of him on Instagram, texts now and then, and I miss him almost as much as his cat does.

Zoë switched houses in Jaipur, from a less fun boarding house type of situation to a more fun small hotel where three of her friends are already living. Over the past few days I got to video chat with her and see her beautiful room and her beautiful clothes and her beautiful smiling face.

And here I still am, figuring out all the next things and working on being content with what each day brings, putting one foot in front of the other, catching up, getting ahead. Mark and I are lucky, the luckiest, for how much we love spending time together and how we speak the same language mostly and don't make fun of each other for talking to the dog and like to cook food for each other and reassure each other when we worry about far-flung children-birds. And more, of course.


Reading: The Interestings, by Meg Wolitzer

Eating: oatmeal with blueberries, bananas, toasted almonds, and a dollop of coconut milk

Missing you too, of course.