In which I don't mention how cold it's been lately.

More specifically, I mention all the Things from my Life of late without mentioning how ridiculously cold it's been. 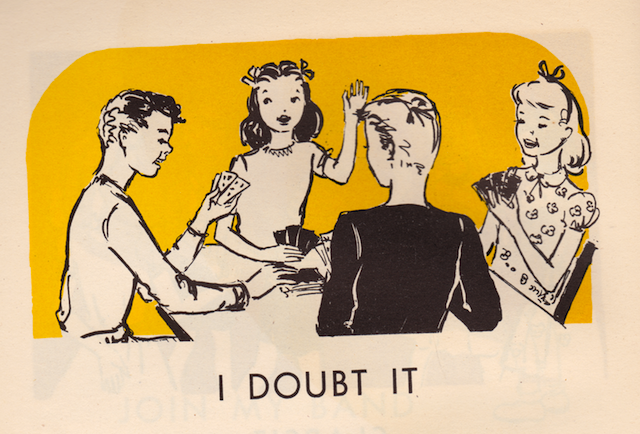 Because, pellet stove-related adventures with firefighters and hot tea and lattes and warm bags of corn heated til scalding and tucked into beds at night and cuddling en famille on the couch under wool blankets to watch the hideously horrifying terror-fest that is Season Two of American Horror Story--even all the dog- and cat-related news I might relate--it's all connected to the temperature hovering around ZERO. DEGREES. FAHRENHEIT. 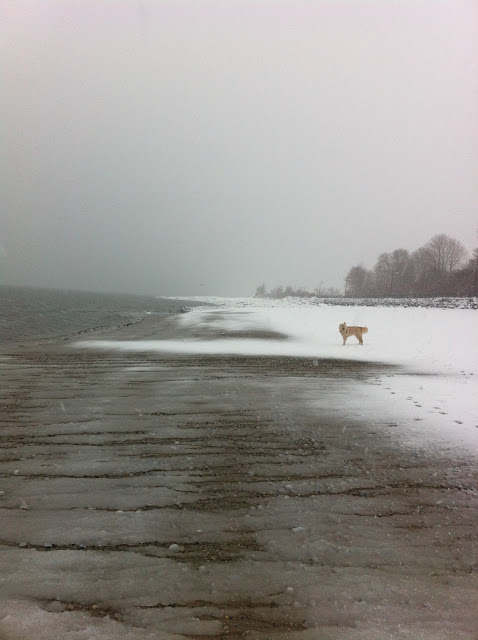 We go to the beach anyway, because we are so macho. No, really, there were a couple of days we just couldn't do it, but mostly we go to the beach at 8:00 every morning, on the way to work for Mark, and we say to each other, "Even if we just stay for ten minutes." And we have good boots and long underwear and hats and have learned to wear the good gloves that are thick and clumsy and turn your hands into goofy puppets that foolishly scrabble with the plastic poop bag, trying to get it open. Because this guy, pictured above in utter ecstasy, has a thick fur coat he wears every single day, some puppy energy, and a passion for wrestling with other dogs.

At home, we drink hot beverages and eat hot foods and turn up the pellet stove. Speaking of which, there was one day I did something stupid with the pellet stove (turned it on, turned it off) that resulted in smoke slowly, incessantly, pouring out of it for so long, with no end in sight, that I finally called 911. There were sirens and lights and clompy firefighter boots. My favorite part was each of them in turn shrugging at the stove until one guy (who has one at home) just turned it back on and solved the problem instantly. Now I live not to run into them at Hannaford, which is where I usually see the Portland Fire Department, buying huge amounts of food. Not that they'd recognize me as the goofy lady with the pellet stove, because this town isn't that small. 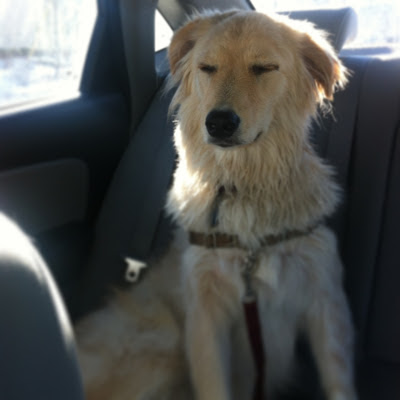 I love to watch Gus collect things: he often picks up a cardboard tube or a shoe or a cup full of ice, plays with it for half a block, and then drops it in a spot where he's likely to find it the next day--and he's just as excited to find it the tenth time as he was the first.

Oh, and there's News news too: Isaac is going to homeschool for the rest of high school! He is energized and excited by the prospect, and he has so many ideas about projects and classes and books to read that he's going to have a hard time fitting it all in. His connection to the Learning Shack, at least for the rest of this year, will be Ski Club and Model UN.

The girl is back at school: her calendar makes me dizzy. I miss her, after a month of on-and-off Zoë in the house, cooking and laughing and singing and watching Hindi movies, but this is the best practice there could be for the next year or so, because her plans will keep her in India from May of this year until August of the following year... Yes, my friends, that's 15 months.


January is almost over. And then comes February. And then, and then.
Posted by Liz Woodbury at 4:10 PM