exit, pursued by a bear

that quote, above, is from the winter's tale, and it's nothing but an excuse to post this photograph, lifted from tumblr (click on it for all the proper credits,* etc, i'm no thief). 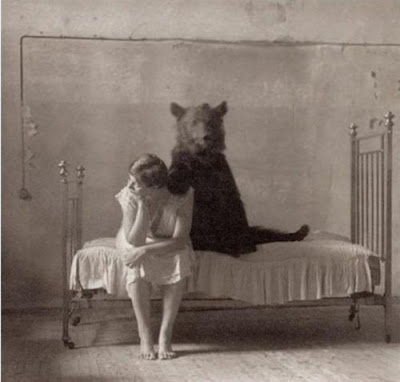 that's me, sleeping over at my mom and dad's in cambridge with my imaginary bear friend. actually, it was a hound dog who shared my comfy bed. mark and i took isaac to boston and put him on a plane sunday so he could join my bruddy and his family who are skiing in tahoe for winter break -- lucky boy! we get him back on sunday, just in time for him to be thrust back into the grind of school and daily non-tahoe winter life. but he's having a wonderful week. mark and minnow left me to return to portland after another day, but i lingered in cambridge, lounging around, working a little, and generally being spoiled and pampered by my parents, until thursday afternoon. 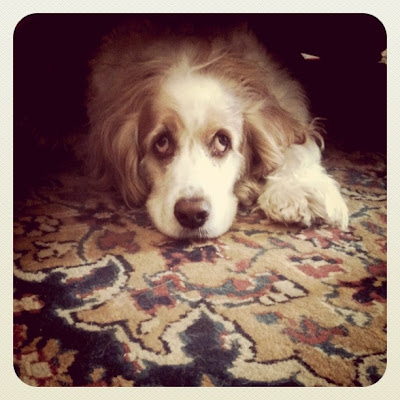 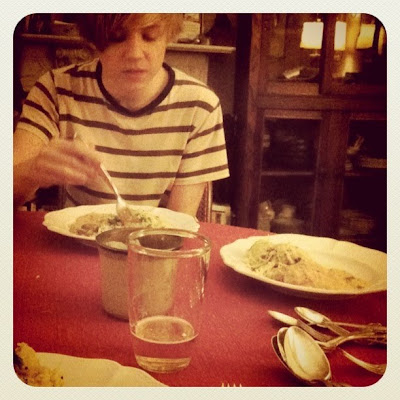 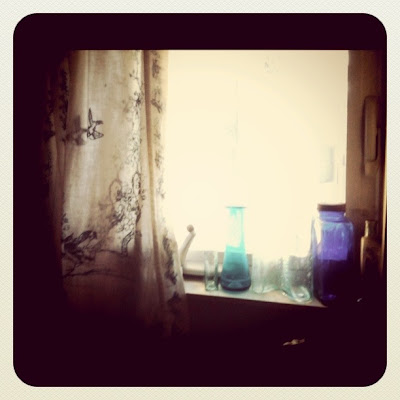 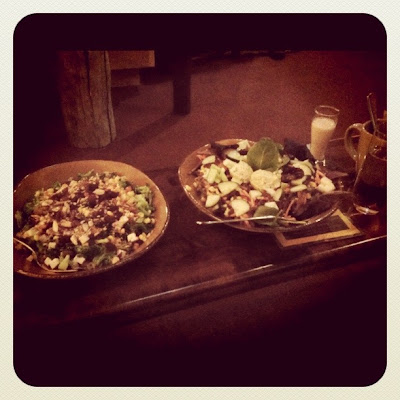 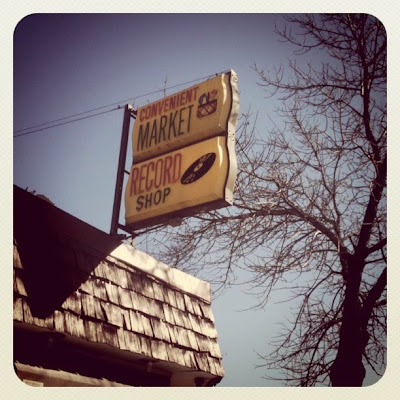 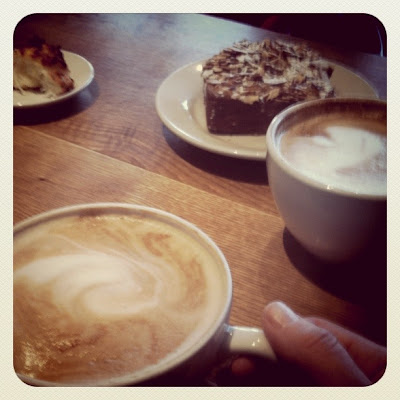 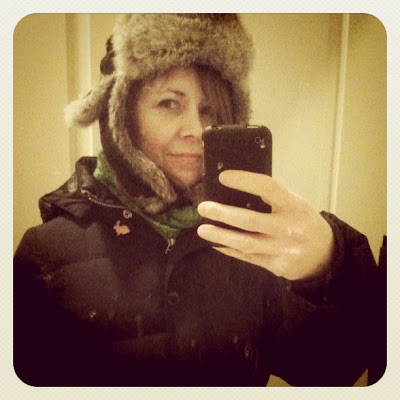 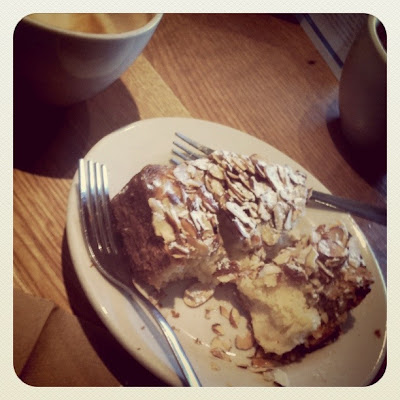 we all went to see the king's speech (which i'd already seen with the checkout girl and emily, but was more than happy to see again), and then mom and i also saw the fighter and blue valentine (both were great).
dad took me out for crepes at canteen one morning, and another time i bought him a coffee at clear conscience cafe. the three of us had lunch one day at flour (YUM), and dinner at one of my favorite spots, veggie planet (i am so excited because they're opening a new restaurant in central square called veggie GALAXY). mom and i had a really tasty lunch at life alive, a new healthy-type spot in central square with an unfortunate font choice but good food. before we put isaac on his plane, mom and dad cooked a zoë and max recipe -- dal and cabbage curry, and they were absolutely delicious. so yes, i guess you could say i ate really really well this week. to top it all off, after he picked me up at the bus station and took me out for a coffee, mark took me to green elephant (okay, we took each other there), where we not only ate amazingly delicious food, but we had a quite cheerful waiter. we picked up some dark chocolate peanut butter cups from trader joe's on the way home and watched 21 grams, which we've both seen before, but is a necessary stop on mark's current personal death trilogy film festival. it's sweet to be home, and i feel incredibly lucky to have my parents for parents.

Jealous on many counts. (And I wanted you to know that I picked up the "cheerful waiter" vibe you were throwing down.)

i knew you'd catch that!

I don't know about the cheerful waiter, but it sounds like a really great week all around! And you're SO right about your parents!

have you been to green elephant, mama d? it's really wonderful, but there are a couple of incredibly cranky members of the wait staff there who remain cranky no matter how much you butter them up (that's a vegan pun for melissa crowe). mark and i noted that no one in there looked familiar, and they all seemed very cheerful.

We LOVE Green Elephant, and try to go every time Michaela's in town. Once I went there alone with Char. She was running her hand along the wall when the waiter came up and said "Please don't touch that tofu! We might need to cook with it later." She didn't think it was at all funny, but I did.