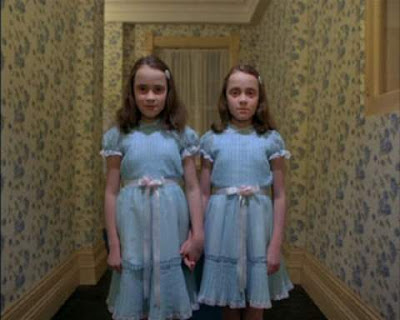 eight of us watched the shining at enoch's in an interactive way last night. how to describe it? like a cross between a rocky horror picture show midnight screening and a non-drinking drinking game, i suppose. we were armed with instruments and noisemakers (i had a rainstick and "when the river of blood is a-flowing." 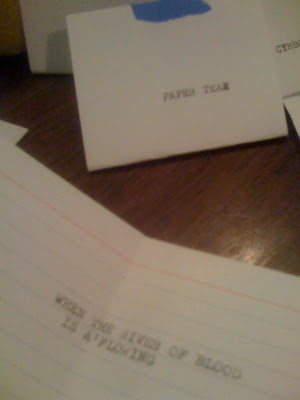 also two handbells to be rung at any mention of "redrum"). the star of the show was definitely the musical toy ice cream truck, as played by jason not only at the mention of "ice cream," but also whenever the sno-cat appeared...maybe you had to be there, but it was hilarious. 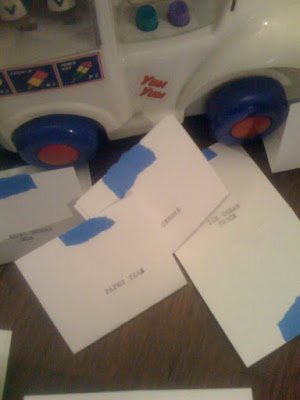 Thanks for posting this. It was a good time, but very difficult to convey.

i actually considered videotaping the whole thing, but then i would've had trouble managing my rainstick and handbells simultaneously...