for your amusement, here are some random scenes from the filming of bean's third music video this weekend (the song is bag of hammers by thao nguyen, which bean hasn't recorded yet, but which she's imagining will include a few guest musicians).

setting up the telephone scene, which features leander bouncing on a mini-trampoline in the background: 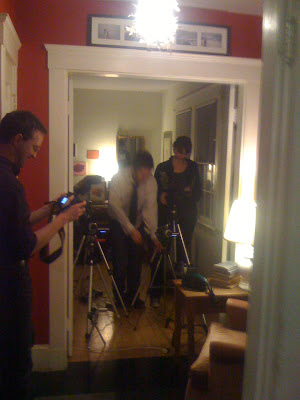 the artist scene, in our back yard. a cast of many were involved in this scene, which will reference the brady bunch, sort of, and which involves a huge white rabbit knocking the easel over, and a mean boy dumping a pail of water on bean's head: 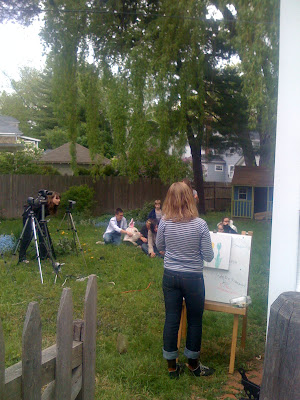 the party scene, which took hours to film (there are nine separate cameras filming a piece of each scene of this video). and hours to clean up (think popcorn and glittery confetti): 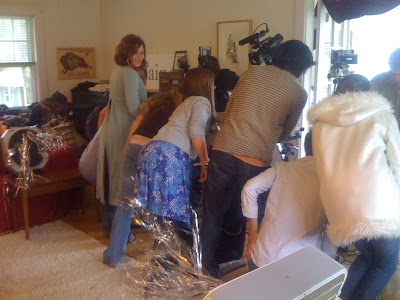 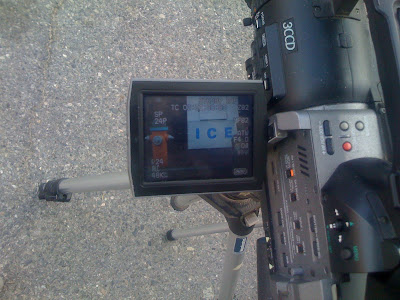 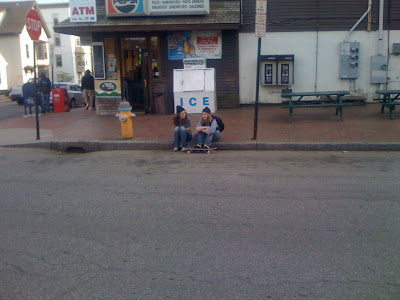 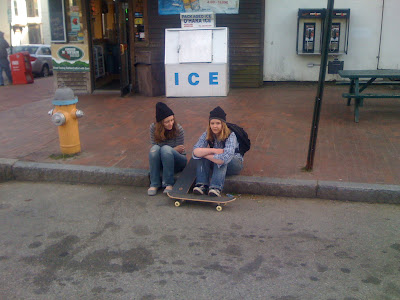 in other news, boo turned twelve yesterday!!! more on that to come...
Posted by Liz Woodbury at 6:10 PM