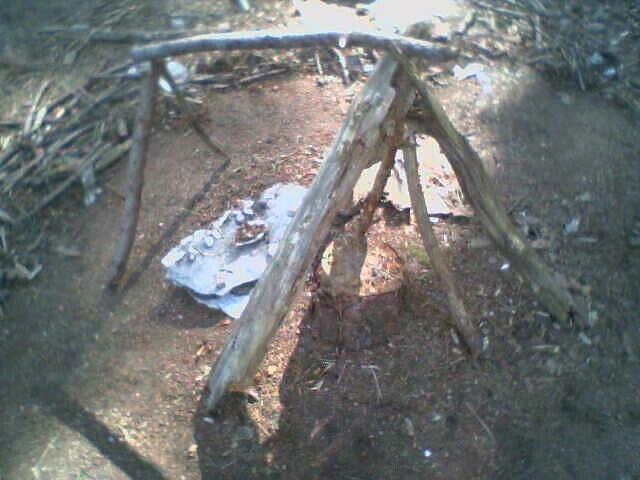 we went for a walk on mackworth island sunday. we didn't walk far before m, boo and bean became absorbed in building a fairy house (there's a huge grove of fairy houses on the island). they became so captivated by fairy magic that they didn't hear me saying, "it's time to go! we'll be late!" oh well, we were a little late, but it was a lovely fairy house, complete with a long table set with little plates, forks, and napkins.
Posted by Liz Woodbury at 8:54 AM